Welcome to Our Blog, It's Good to See You

Responding to COVID-19 with the Avail... 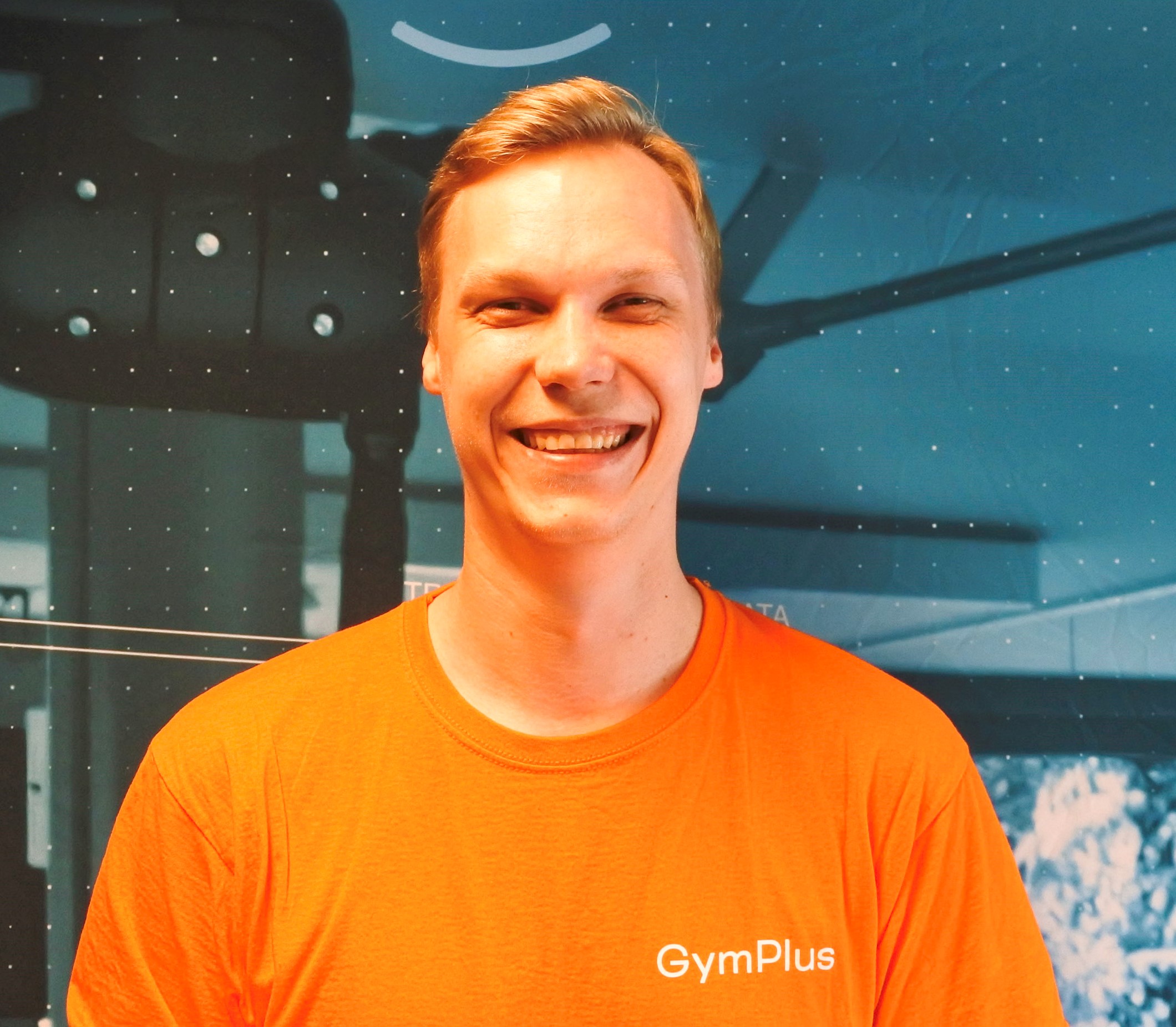 Some time has passed since the new-year-resolutioners hit the gym and it is time to take a look if people have stuck with their new lifestyle.

In this post we use data from weekday evenings. Time of week when fitness clubs are the most crowded (Mo - Fri, 4 - 8 PM). 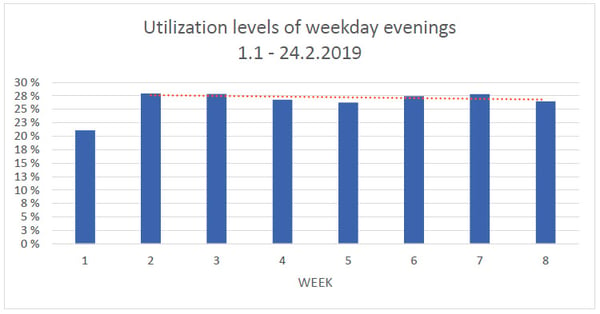 If the week post New Year’s Eve is excluded a subtle barely unnoticeable decline can be identified:

Is this an indication of people skipping on their gym days?

It’s still too early to say based on average use only and it is important to take a further look at the use of different types of equipment. It is quite common that beginners are instructed to use certain equipment or naturally gravitate towards those. These include e.g. exercise bikes and treadmills which have seriously suffered in popularity over the past weeks.

One might be seeing less and less of beginners at the gym or less heavy-duty-lifters burning of their Christmas calories on the treadmills. Nonetheless, you might want to take a look at your newly acquired customers and if they are still visiting your gym as frequently as they were in January.

Gaining in popularity are, in turn, free weights, benches and racks. These might be the equipment favored by your regulars and making sure they don’t become bottlenecks and cause frustrating queuing would make sense.

If you are interested in building a more profitable fitness center, please stop by at our booth at Gymtec on March 27-28 in Tampere, Finland, or at FIBO April 4-7 in Cologne, Germany.